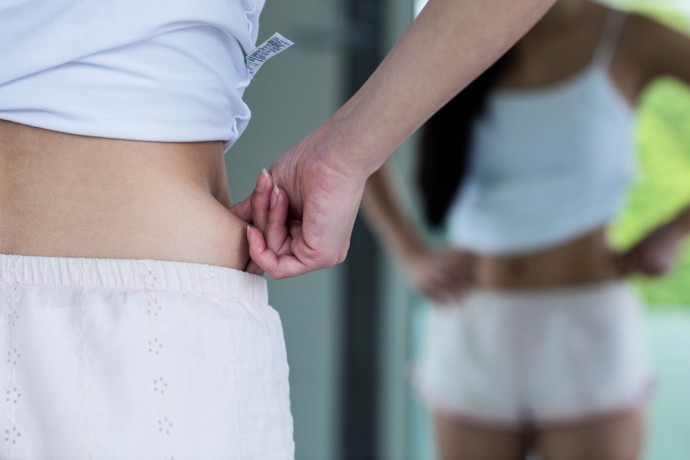 Body Dysmorphic Disorder (BDD) is a mental disorder in which patients become obsessed with minor flaws in their appearances. In most cases, these flaws are either imagined or unnoticeable to others. It is a chronic condition that affects both men and women and it is most common in teenagers and young adults. We had the experts at a plastic surgery clinic in Arizona PeoriaCosmeticSurgery.com answer some questions about Body Dysmorphic Disorder.

What are the causes?

About 2.5% of males and 2.2% of females in the United States are suffering from BDD and it usually goes undiagnosed. Researchers are not sure of the exact causes of BDD yet, but they associate it with the following:

What are the symptoms?

People who suffer from Body Dysmorphic Disorder may obsess over one or several body parts at the same time, with the focus changing sometimes to new features. The most common areas of concern are skin, hair, facial features, weight or muscle size. People with BDD might obsess about their appearance for hours or even an entire day. Some of the common symptoms and signs connected to BDD include:

What is the best treatment?

Suffering from Body Dysmorphic Disorder does not mean that a person is vain or self-obsessed. It is a serious condition that affects life and it might lead to self-harm, depression or even suicidal thoughts. It is not something to feel ashamed or embarrassed about, this disorder usually does not get better on its own, so it is very important to seek help from a medical or a mental health professional, if you feel that you or someone close to you is showing the symptoms.