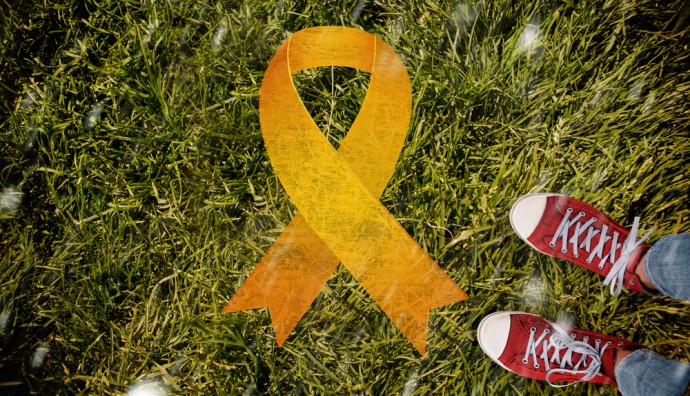 According to the American Psychological Association (2016), suicide is defined as the act of killing oneself, most often as a result of depression or other mental illnesses. In 2013, suicide was defined as the second-leading cause of death in youth ages 15 to 24 (Matsubayashi & Ueda, 2011). Due to this rise in suicide rate, specifically for adolescents and young adults, it is pertinent that national suicide prevention programs be effectively integrated to reduce these rates. Online prevention programs are easy to implement, low-cost, and highly effective at reaching target youth populations. CertCentral.com is one easy-to-use platform that can deliver these prevention programs effectively.

Below you will find a list of effective suicide prevention programs that can be delivered to students online via CertCentral.