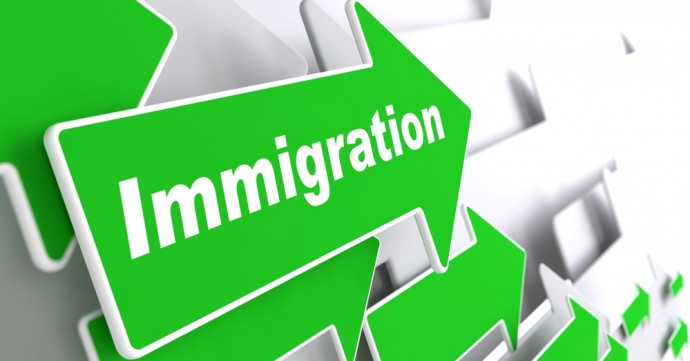 The Trump administration’s enforcement of anti-immigration policies has many undocumented immigrants and refugees living in constant fear of deportation. According to the Migration Policy Institute, there are over 11 million unauthorized immigrants currently living in the United States. A large percentage of these undocumented individuals, as well as legal immigrants, grow increasingly concerned about their status in the United States due to the federal government’s anti-immigration stances. This fear is clearly revealed in studies on the topic of mental health and immigrant populations.

If you or a loved one is facing deportation, seek out legal counsel and a psychological evaluation for immigration matters. Non-profit legal organizations are a low-cost option that can offer vital services. If you can substantiate that deportation will cause extreme hardship or emotional distress to a U.S. citizen family member, you can increase the likelihood that a loved one will be permitted to remain in the country.